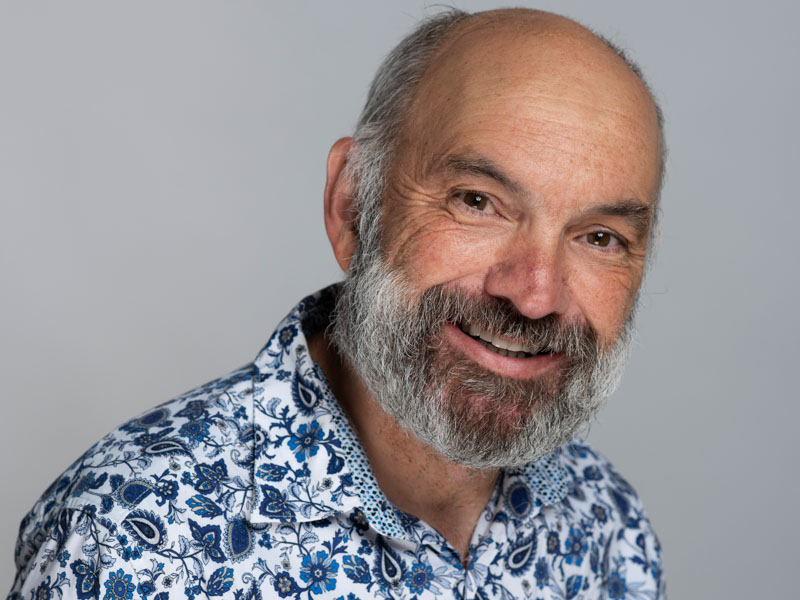 Harry Browne is a senior lecturer in on the  BA and MA programmes in Journalism and PhD supervisor in the School of Media, TU Dublin.

He holds qualifications from Harvard and Columbia universities in the US, Dublin City University, and Dublin Institute of Technology / TU Dublin, where he completed his PhD in 2017.

Harry is co-founder and coordinator of the Centre for Critical Media Literacy at TU Dublin, where he was involved in organising international conferences between 2017 and 2019. He serves as an editor at Irish Communications Review.

In addition to teaching, Harry is a highly-respected journalist, reporter, editor and columnist, whose journalism has featured in Great Irish Reportage (Penguin Ireland, 2013).  He is a regular contributor to national print and broadcast media.

He has authored and co-authored articles and chapters on a wide range of topics in publications ranging from the International Encyclopedia of Journalism Studies (Wylie) to the Jacobin website. He has co-authored two reports in collaboration with Inclusion Ireland, on short school days for children with disabilities (2019) and on experiences of the Covid-19 crisis for adults with intellectual disabilities (2020).

He has been active in a number of organisations including the Irish Anti-War Movement, Gaza Action Ireland and Academics for Palestine.  Harry's research interests are wide-ranging and include press history, philanthropy, foreign policy, disability, media literacy, and rock 'n' roll.

Harry is a lecturer for undergraduate teaching in BA Journalism and has delivered several modules including
•    History of Journalism
•    News Production
•    The Liberty
•    Statistical, Data and Science Journalism
•    Media Management
•    Media Entrepreneurship

On the MA Journalism he teaches
•    Writing and Editing
•    The Past and Future of Journalism
•    Journalism Practice.

Harry welcomes expressions of interest from potential doctoral students in all areas of journalism and media studies.