An Cailín Ciúin has been nominated for an Oscar in the Best International Film category - the first Irish language title ever nominated in this category. Directed and written by Colm Bairéad, a graduate of Film and Broadcasting in our School of Media, the film has won over critics at numerous festivals, both in Ireland and abroad.

After surpassing UK and Ireland box office records for an Irish-language film, An Cailín Ciúin was submitted as Ireland's entry for Best International Feature at the 2023 Academy Awards. The film has already had incredible success, picking up the audience award at Dublin International Film Festival and eight Irish Film and Television Academy and Awards (IFTAs). Colm is also nominated for the Baftas, for Adapted Screenplay and Film Not in the English Language.

Following the announcement in Los Angeles earlier on Wednesday, the film's producers said they were "thrilled beyond words" about making the Oscar shortlist.

Another TU Dublin graduate, Daryl McCormack, missed out on an Oscar nod this year for his big-screen debut opposite Emma Thomson in Good Luck to You, Leo Grande. Daryl, however, can be content with his BAFTA nomination in the Rising Star category. 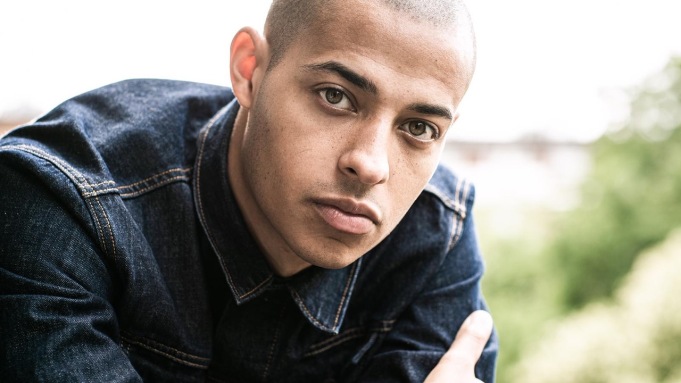