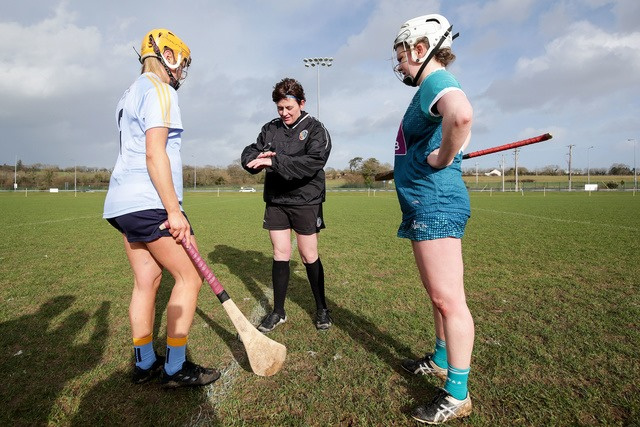 The College Club for Camogie at TU Dublin.

TU Dublin Camogie Club came into being in  September 2019 with its main aim and goal to provide a platform for Student Camogie across the University. Traditionally students from IT Tallaght played with DIT so when the University formed from a merger of DIT, ITT and ITB,   TU Dublin Camogie became one of the first University wide Clubs. Under the DIT banner the Club had enjoyed success in the Purcell Cup and THird level leagues. While a number of the Club's former students have gone on to represent their club's and counties with distinction and some have won All- Stars on the national stage.

Currently the club  fields three teams. A Senior Team which competes in Division One and the Purcell Cup. An Intermediate team which competes in Division Three and Corn Ui Maogaláin and also a Fresher team. The Club is run by students for students with an emphasis on building friendships as well as competition. The Club's programme of games and training is also underpinned by a vibrant social side.  We would encourage all students at whatever level of Camogie to get involved and join and make friends not just for college but for life.

Active participation in sport keeps you healthy and gives you a great social outlet. Join via activities portal